The non-DotA part of DotA – Insights on TI6

Hello everyone ! I finally got some time to sit down and write an article I have been dying to write. A lot of things happened since I published the last one and thus I have plenty to write about. I want to do something slightly more special this time around. Indeed, I will obviously write about DotA; but I really want to emphasize the non-DotA part of DotA, if that makes any sense. 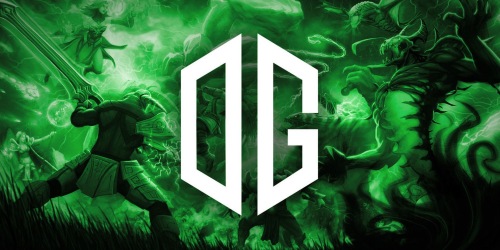 Before I jump into the specifics, I want to share a bit about what happened in the last few weeks. As many of you, I have been coaching OG for quite some time, and I will continue doing so. This year’s TI outcome was obviously a huge blow for all of us. The team was performing very well pre-TI, wining the Manila Major, ESL Frankfurt, finishing second at the Summit 5, etc… The thing is, TI is a very special tournament, and I will try to help you understand in which ways this tournament is very unique. We learned it the hard way, but well, as long as we learn, I’m personally happy. I like to approach competition in a certain way : you got to convince yourself that, eventually, you will succeed. You just have to learn and improve enough to get there. So when you look at things this way, you understand it is just a matter of time before you achieve what you dream of achieving. Losing is learning – if you learn how to approach losses – and learning means getting closer to your objective.

At the end of the day, we all are very well aware of this fact : competition has the highest highs and the lowest lows. As I hinted earlier, facing defeat again and again is a winer’s quality. It is the only road to victory. 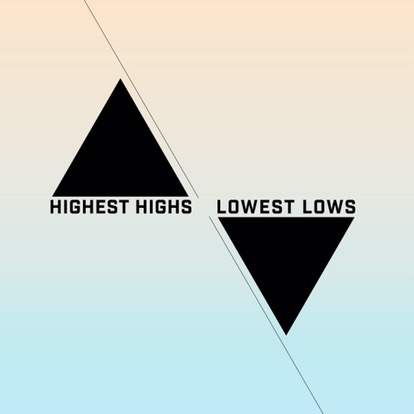 Let’s get started. We all felt it at some point in our “Dota adventure”, wether it was in a pub game, during a casual talk about the game with friends, or when the biggest match of your career just ended : DotA is not only about DotA. When you start realizing it, a whole new world suddenly appears in front of you. It is very obvious that skill, communication, synergy and teamplay are crucial. Nevertheless, there are other things that come into play – that actually make the real difference. You often hear teams say that what will matter is ‘if they can bring their A game’ or that they can ‘only lose to themselves‘, the reason for that is because they understand that a lot of different things can actually prevent them from performing. I like to think that the best game you ever played determines how good you are at DotA – wether it is as a team or individually. But there are a lot of factors that usually interfere with your pure gaming abilities. That ‘best game’ occured because you dominated – wether it was on purpose or not does not matter – these ‘outside’ factors.

I could list all these factors, as I’ve learned one after the other, year after year : The ability to focus on the game, your mindset when you start competing, the team atmosphere, the pressure, etc… Every TI is a lesson about DotA. TI5 was about teamspirit, trust and respect. Coming into TI6, all the teams, especially the favorites, had that lesson in mind. But this time around, something else happened. A newer lesson was learnt, and the price for it was paid by the top contenders. 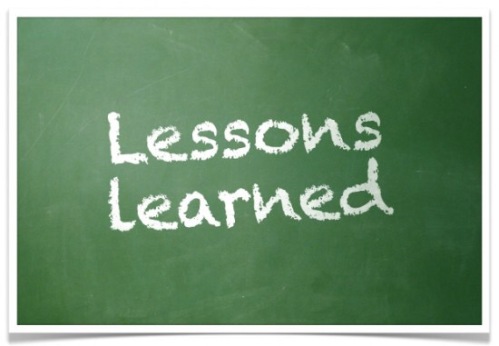 Four teams were arguably the favorites to win TI6 before it started : Liquid, Wings, OG and Newbee. Obviously other teams were good enough to win it all, but it is a fair statement to say that on paper, their past results made them look weaker than the four I mentioned above. I do not believe in coincidences, and the fact that three out of four of these top teams completely crashed during the tournament is not a coincidence. Liquid, Newbee and OG crashed during TI, exactly like Secret did before TI5. I’ll come back on Wings slightly later. Let me tell you what happened at TI6 in one word : “Pressure” happened. The pressure that tournament puts on players’ shoulders is immense, it’s the good old win or die situation. These three teams, from both an outside and inside perspective were playing games not to win them, but to avoid losing them. The difference might seem minor, but it is actually decisive. Wining groupstage games, or first rounds of playoffs does nothing for these teams, because they had convinced themselves beforehand that they were deserving to achieve top 3 at TI6. So wining was just something normal, indeed, they were the better teams after all. Nothing to win, everything to lose, game after game. 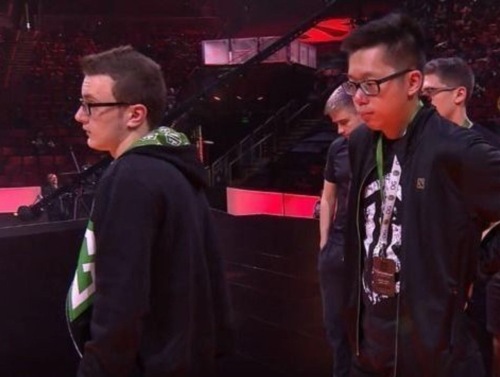 The pressure is huge, everyone stares at you, waits for you to show weaknesses. How can they be blamed for that ? They are just hoping for a better show. On the other side of the river, the teams these ‘topdogs’ are facing are fearless. They are just happy to be here, they are grateful, they came to play DotA and to enjoy themselves while doing so. Obviously they are also here to win, but they approach one game after the other. They take enough time to enjoy every single inch they fight for. They have nothing to lose, and they will give it all in order to win. They do not think about the grand finals, or the title, never. They have that ‘fire’ going for them. The same fire that once made the top teams become top teams – unfortunately for them, it is long gone.

Rewatch the series between OG and TNC, and take enough time to study both teams movement and decision making. You might end up feeling the difference between a team that wants to win, and a team that does not want to lose. It is massive, and as unfair as it might sound, it is game-losing. DotA is not only about DotA, and acheving dominance is about mastering the ‘non-DotA’ factors, like in every traditional sports. Now you might argue that Wings were one of the best teams pre-TI, yet they won it all. Well, take a closer look at their run. Manila went horribly wrong for them, they collapsed like OG Liquid or Nb did at TI. So they probably humbled themselves before TI6. Losing groupstages would mean that their performance would be even worse than Manila, so they played with immense pressure. They struggled, they lost many games, and played very poorly. But sometimes pure individual skill and a bit of luck kick in, and even though you do not perform well, you still end up in the winer bracket. At this point, they already did better than what they achieved in the previous Major. It is crucial, because it relieves the pressure. They suddenly grow wings, they are happy with themselves, and they approach one game after the other, they know there is nothing to be lost from losing. They became another team, and that is what controling pressure does for you. 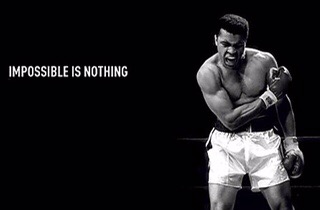 There are defenitely many ways to deal with pressure. I guess the easiest approach is to humble yourself, truly. I do believe that certain players need that arrogancy to express themselves. Confidence is very important, and the border between confidence and arrogancy is very thin. So there must be other ways to deal with pressure. There is a lot to learn from traditional sports, because there are ‘team sports’ in which favorites always come back to win tournaments. The biggest difference is the mental preparation these guys go through almost on a daily basis. I believe this type of coaching is a very logical step for professional DotA…

Anyway, I hope you enjoyed your read. Remember, this is nothing but my opinion. Feel free to leave comments on the website or just message me on social medias, I’ll be happy to discuss these matters with you.